This version of your browser is not supported. Please update your browser for the best user experience.
Skip to main Content
projects

The NASCAR Hall of Fame is an interactive entertainment attraction honoring the history and heritage of NASCAR. The high-tech venue, designed to educate and entertain race fans and non-fans alike, opened in 2010. 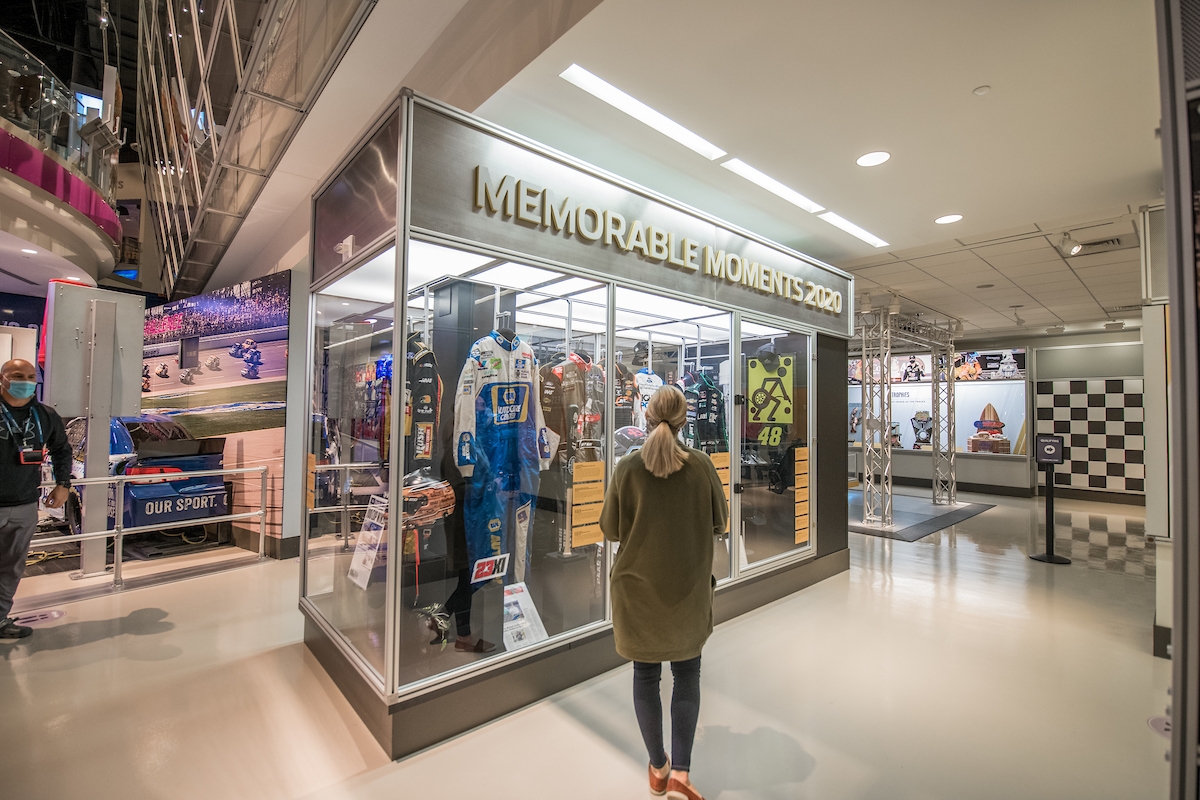 Visitors to the Hall can explore artifacts and hands-on exhibits for a multi-sensory immersive experience. The goal of the facility is to honor NASCAR icons and create an enduring tribute to the drivers, crew members, team owners and others that have impacted the sport in the past, present and future.

From 2010 to 2019, the Hall of Fame inducted 50 legendary individuals who played key roles in helping NASCAR become the dominant force in American motorsports. We celebrated their successes and accomplishments by sharing their stories with our guests. With this exhibit, we recognize the first 10 classes of the Hall of Fame by bringing back one car from each class and continuing to celebrate the indelible marks all 50 inductees left on NASCAR throughout its long and rich history.

For the fourth generation of Glory Road, the NASCAR Hall of Fame and Dale Earnhardt Jr. worked together to create a collection unlike any other, celebrating the champions and championship moments of the sport. The exhibit showcases a lineup of 18 premier series championship cars that are instantly recognizable by fans for their significance in some of the most memorable races and championship seasons in NASCAR. Current and historic speedways from across the country are illustrated as well, where guests can touch the texture of various tracks and feel the intense banking that drivers face week-to-week.

Jimmie Johnson, NASCAR’s third seven-time champion and only driver to win five consecutive championships (2006-2010), and is fifth on the all-time win list (83), will be eligible for induction as part of the class of 2023, and is one of the few drivers who are inarguably a first year guarantee for induction. The Hall features Johnson's silver #48 Ally Chevrolet, fresh off the track from his top-5 finish in his final premiere series at the start of the 2020 season. The exhibit will also feature 20 race-worn firesuits - one from each season of his career. Signature trophies will also be in an adjacent case.

The Hall of Honor is the heart and soul of the NASCAR Hall of Fame. Enshrinement in the Hall of Honor marks the pinnacle of a career. Walk through this hallowed Hall and stand in awe of the contributions these Legends have made to our beloved sport.

From dirt and asphalt short tracks to superspeedways across the nation, drivers have showcased their talents over the course of seven decades. Heritage Speedway brings the competitive and technical history of the sport to life through authentic artifacts and engaging multimedia experiences.

From those that competed at top levels, to those who battled it out at their local weekend tracks. Here you’ll find champions from every NASCAR national and touring series that have existed since the first time the checkered flag waved, in addition to a special exhibit honoring the Whelen Everyday Champions who inspire greatness with their stories or heroism, bravery and honor. 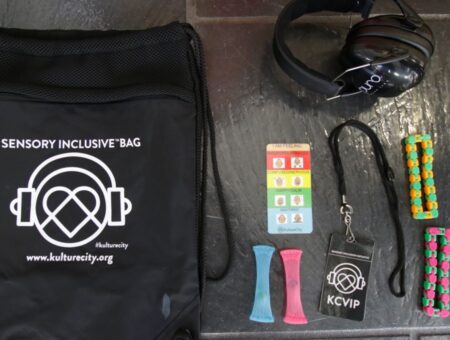 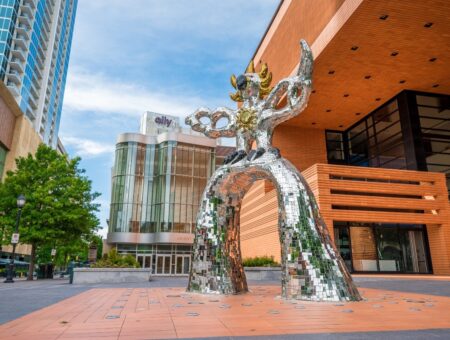 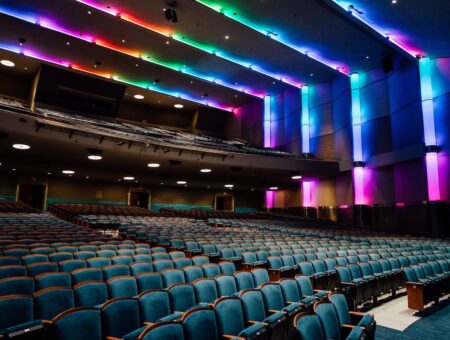 Bojangles Entertainment Complex Upgrades
In 2020, the BOplex completed the construction of a 35,000-square-foot connector facility between Bojangles Coliseum and Ovens Auditorium, officially unifying the two venues as one complex. 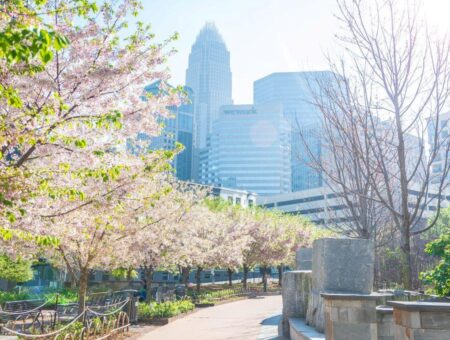